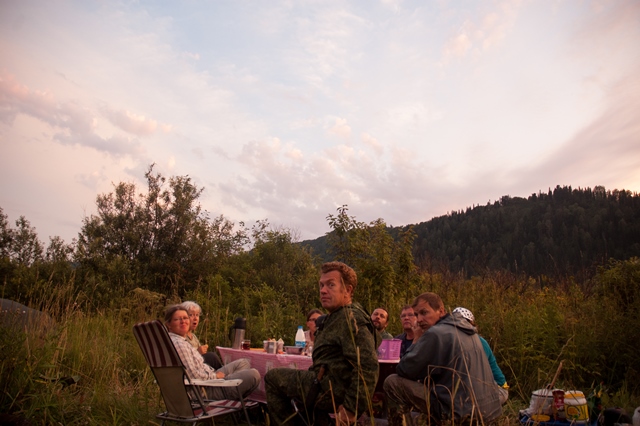 The composition of the land snail fauna of central Europe is responsive to environmental conditions and undergoes changes throughout the Holocene. That holds also for the fauna of central-European Helicellinae, a group of dry-adapted western Palearctic snails with five species living in the Czech Republic. While one of them is currently spreading in the country, two, Candidula unifasciata and Helicopsis striata, are critically endangered, both with only a single surviving population. Although sharing a similar fate lately, these two species represent completely different histories. While C. unifasciata is a rather recent immigrant in the area, H. striata is a relict species of the Pleistocene loess steppe, which is declining during the Holocene. However, the origin of the only known extant Czech population of H. striata is deemed to be dubious due to the untypical habitat inhabited, and within C. unifasciata two species or subspecies used to be distinguished, suggesting a dual origin of its populations. We present here sequences of a fragment of the 16S rRNA gene from two extinct and the last surviving populations of H. striata, and from two extinct populations of C. unifasciata from Bohemia, supplemented by Slovak samples of both. The obtained haplotypes of Bohemian C. unifasciata are different from the one found in western Slovakia, suggesting a different origin of the Western Carpathian populations. The sampled extinct Bohemian populations of H. striata shared an identical haplotype with the last living population, supporting native origin and conservation value of the latter. The causes of the disappearance of the two species are discussed.